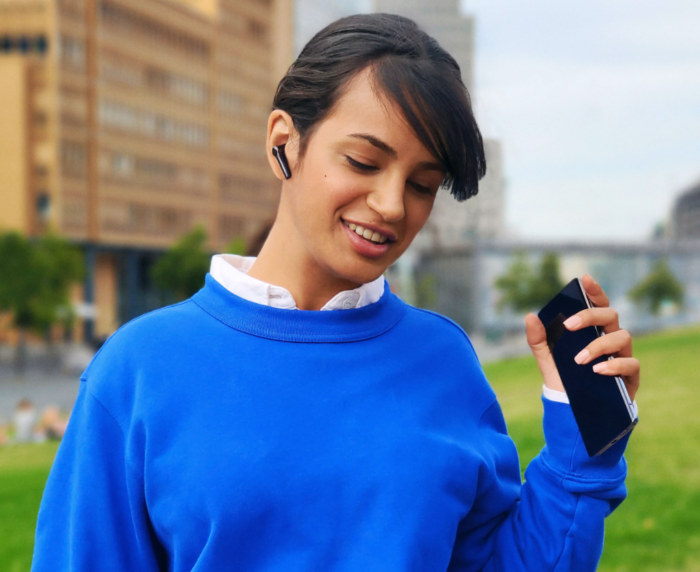 Well, we kinda knew that this was going to happen. With both Huawei and Honor getting battered by the US government sanctions, they’re left trying to sell phones which lack the Google Play store and the Google Services. No Google Maps, no YouTube and no Gmail apps. Sure, there’s ways around, but the likes of OnePlus, Oppo, Realme and now Vivo are jumping in to fill the gaps, offering handsets with all the Google bits.

Vivo are the latest to land in our in-box, and they have a good pedigree. Holding second position in the Chinese smartphone market, they’re part of BBK Electronics, so they sit alongside the aforementioned Oppo, Realme and OnePlus. Not only that, but they have annual sales of 110 million units across Asia-Pacific, Russia, and the Middle East. Big. 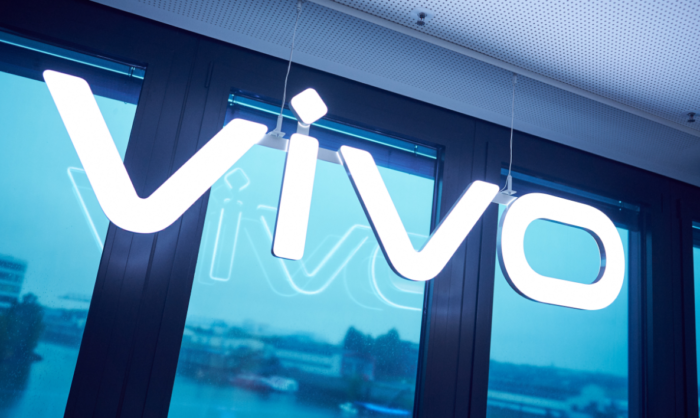 In addition, the company has launched the Vivo Y series of midrange smartphones, which we’ll look at in a moment. First though, that Vivo X51 5G.

How does a gimbal-stabilised main camera sound eh? No more wobbly video! This pan-tilt image stabilising system will deliver clear photos and videos while in motion, even at night. It’s based on a full-size professional gimbal, moving the camera in the opposite direction of shaking motions, providing increased stability for the main camera. 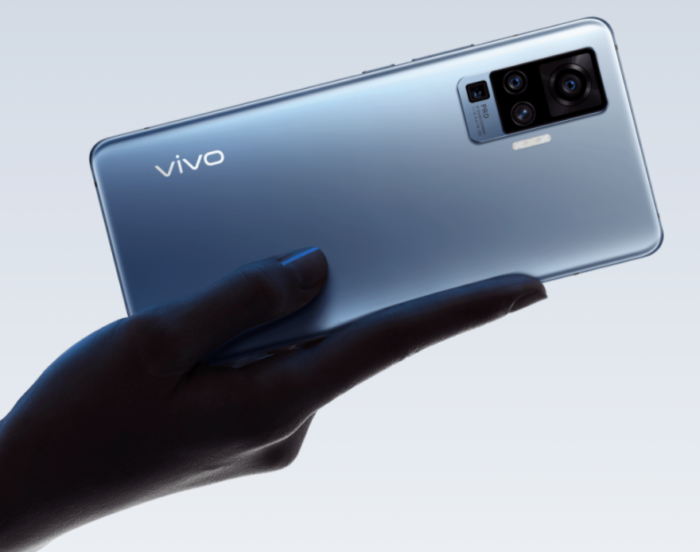 Their UK website has further specs. It’s going to be available in Alpha Grey and will weigh 181.5g at 8.04mm thick. It’s powered by a Qualcomm Snapdragon 765G (octa-core up to 2.4 GHz) and there’s 8GB of RAM with 256GB of storage (no microSD slot). 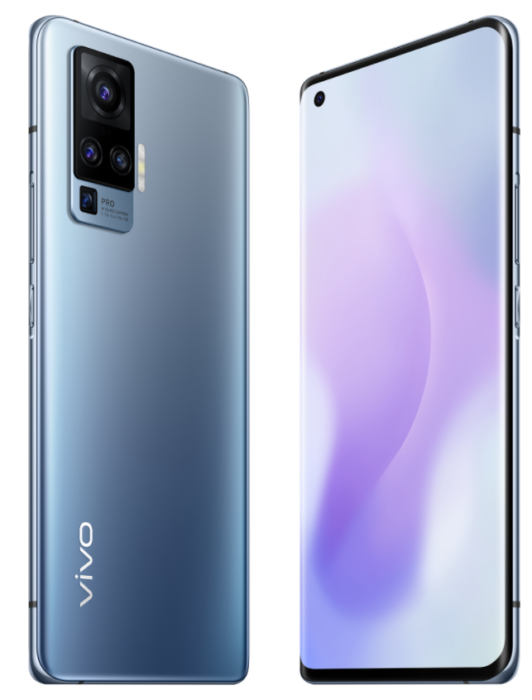 The screen! I should mention that. It’s a 6.56″ 90Hz Full HD+ panel (2376 x 1080) AMOLED unit. In terms of cameras, a rear 48 megapixel main (gimbal-powered!) unit sits next to a 13 portrait lens, an 8 megapixel telephoto unit and an 8 megapixel wide-angle lens. There’s also a 32 megapixel unit up front for your selfies. Working together, this allows a 60x “Hyper Zoom”, a “Super Night Mode” and an “Astro Mode” so you can grab some good shots of the moon or the city at night.

Other details include dual-band WiFi, Bluetooth 5.1, GPS and NFC. Available today, it’s expected to cost £749. Their X51 5G product page takes you to this eBuyer page if you click through.

Vivo have also announced some more budget-friendly phones, including the Vivo Y70, which will cost £279, and the Vivo Y20, costing a mere £149. There’s also the Vivo Y11 but we don’t have the final pricing on that as yet.

The Vivo Y70 is a mid-range smartphone powered by Qualcomm Snapdragon 665 CPU with Adreno 610 GPU. It has the same 33W FlashCharge system for the 4100mAh battery and comes with 8GB RAM plus 128GB storage. You can whack a microSD card into this one too. 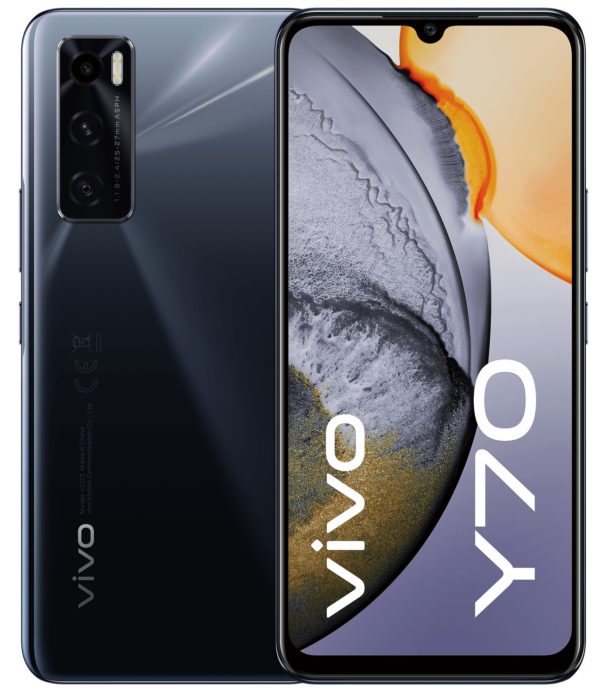 USB-C charging, NFC, dual-band WiFi and GPS also feature. Not bad for £279 is it?

The Y20s has an 8 megapixel selfie camera plus a 13 megapixel main lens sitting alongside a set of two 2 megapixel units at the back. 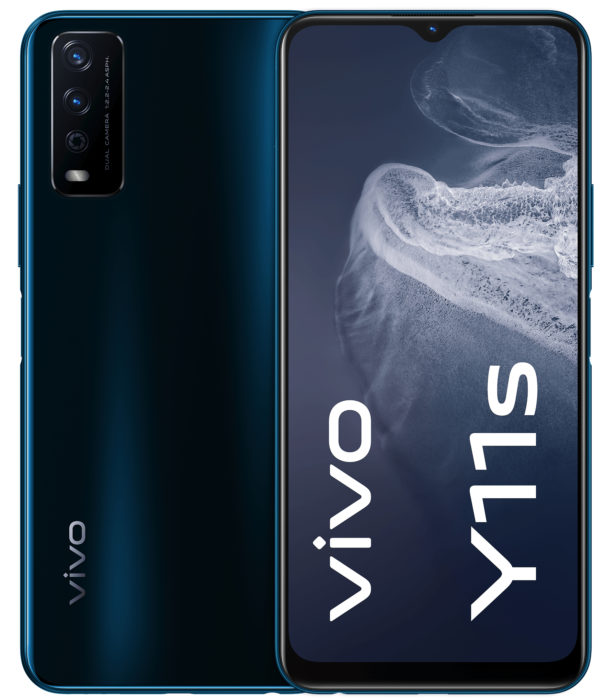 The Vivo Y11s has a dual rear camera set-up – 13 megapixels and 2 megapixels. It gets an 8 megapixel selfie lens.

In addition, Vivo are going to be selling the TWS Earphone Neo for £129 and the sportier Vivo Wireless Sport Earphone for £69. 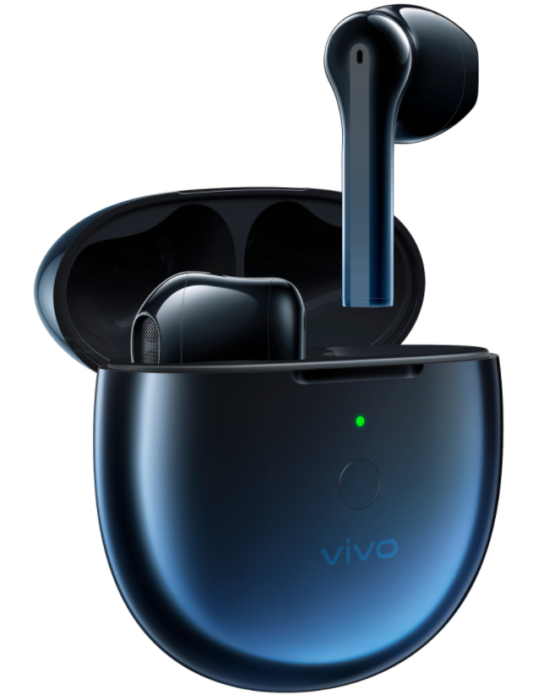 The Realme 7 5G arrives, plus a great deal of Black Friday offers

Wait, wasn’t each OnePlus cellphone imagined to have a excessive refresh...

The right way to Flip ON or OFF iCloud Photograph Sharing...

21st October 2020
We provide you with the latest breaking news and videos straight from the Mobile phone industry.
Contact us: contact@bigmonster.net