Many online games – whether they’re racing car games, first-person shooters, or strategy games – have various parts controlled by AI. As an example, the enemy bots, enemy characters or vehicles that move around your game. The main reason for using AI in gaming is to deliver a realistic and “humanistic” opponent that feels like a natural and clever opponent.

Additionally, Artificial Intelligence in gaming means that you’re more likely to stick with the game, rather than becoming complacent with the quickly-learnt patterns and sequences that were present in earlier games. AI will help to boost your satisfaction and interest over an extended time. 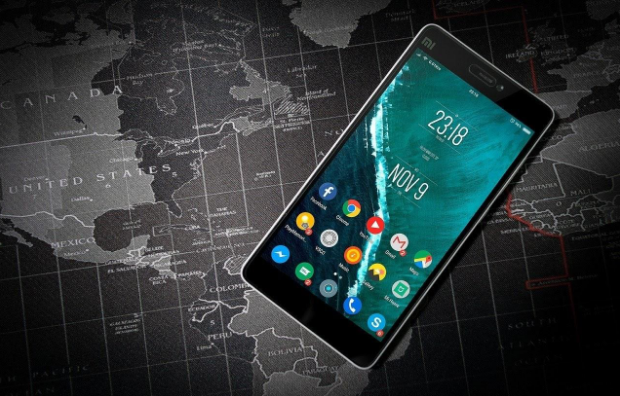 AI is already used in other parts of your phone – as an example, in a lot of camera technology we’ve seen lately. This lets the phone camera recognise images before you take a shot, and will adjust the many camera settings instantly to ensure that you get the best photo possible. Wave your phone at a scene and it’ll recognise a flower, a tree or a person and will adjust the shot to suit. It’s a lot quicker and simpler than the old way of doing it, which would’ve been to select the appropriate filter or focus length.

This clever augmented technology is used more and more in games too, with both small and large gaming studios adding it so that you feel more challenged in a game. Virtual Reality, Mixed Reality, and Augmented Reality is also being added to make games more appealing, and the rise of Artificial Intelligence is a just as vital stepping stone to create a smarter, active and “as near reality” experience as possible.

Use of AI within Gaming Development and Programming

AI is created from data and algorithms that are provided by developers. In games, this means that simple characters can become more lifelike and believable. All the essential data is gathered through AI and then built to produce a virtual gaming atmosphere with scenarios, motives, and “human” gaming characters that become more natural and realistic.

With AI in cameras, the amount of data that is required to make this work is huge. It’s relatively simple for a human to recognise a flower as a flower – even if there’s different types. However, for AI to do that you’ll need to add a huge amount of information about the shape and colours to be expected. Plus, with similar characteristics being found in bushes and trees, even more work has to be done to ensure that the camera detects the scene properly. There’s a lot that could go wrong, and it can be embarrassing if your phone detects food as a “flower” or vice versa.

Likewise, in gaming, adding AI has to be done carefully. The AI algorithms have to be trained successfully so that the user doesn’t “see through” the technology. It has to work first time and it has to be reliable, and AI techniques must be developed until they’re right.

Here’s just five ways in which AI is changing the gaming industry..

Making Games Smarter Than Ever

AI-based Voice intelligence is changing the way that games are played. These assistants are a bit like the Amazon Alexa and “OK Google” assistants that you may have around the house. Instead of playing a present piece of audio, they can adapt and alter their interaction in order to match the game and the activity you’re doing within that game. Figures inside the games will self-learn from their behavior and yours – making the whole experience more authentic. The gaming business has started using this additional smartness to make each play of the game different and more interesting for the player. Instead of getting the same or a repeated version of their expectations, they will instead get a slightly new and different experience each and every time.

As we’ve mentioned, one of the main goals of AI is to make the experience more “real”. We have seen astonishing progressions in 3D visualization and physics-based simulations. Incorporating Augmented Reality and Virtual Reality into games has seen the success of consoles like the Playstation VR. Once the platform and main code is developed, those game developers can produce smart, visually appealing games that you might never have envisioned just ten years back.

Gamers don’t just want pretty illustrations and graphics anymore; they need games that look more like their real world surroundings. This is a test for game developers, and AI is assuming in what is a massive job. Picture a game that can interpret and respond to your in-game activities, foresee a new act, and move appropriately. 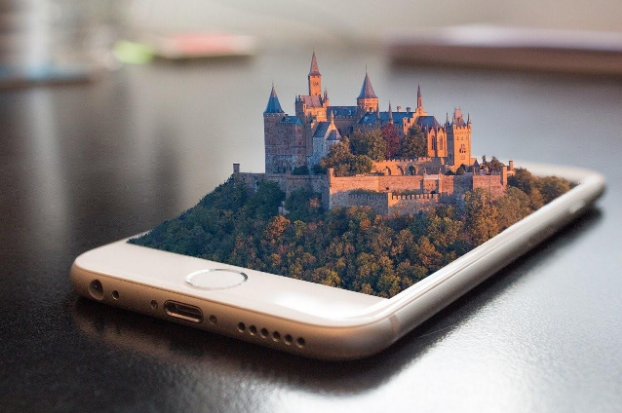 Gamers these days require a fantastic attention to detail – it not only includes the visual look, but also they want to see just how vivid and active the game is. AI can play a crucial role in pushing the gaming experience higher. As an example, in a car game you can simply add some rain and the entire experience can be adjusted through AI. No need to write masses of additional code.

If you’re a developer then, in all honesty, you never stop learning. New techniques and skills are the bread and butter of your job, and they increase your skillset. Not only that, but as your CV balloons, your pay should too. AI technology and skills will enable you to make increasingly smart games using cutting edge innovation, enhanced technical skills and creativity. Reinforcement Learning is one of the subsets of Machine Learning, and also the formula behind the popular AI Pc method AlphaGo. The fact that they beat the world’s greatest human Go participant is a case in point. The increased use of AI in video games means a difference in how plays and games are produced.

Making Mobile Games Smarter with AI as part of Gaming

Mobile game designers are checking out various Machine Learning and AI algorithms to offer increased smartness in mobile games. They’re also doing this to ensure that power and CPU usage is kept under control. Nobody wants a flat battery, do they? Indeed, AI has been in control of battery life for smartphone makers for years. You can compare battery life for the exact same battery and, with AI tech monitoring those runaway apps or power-hungry background processes, modern smartphones will last a lot longer than ever before.

Despite all that – and the fact that internet-delivered games are becoming more commonplace – it’s still interesting to see the CPU and memory specifications rising with each smartphone launch.

Whether it is replacing how we experience video games, the code that creates inside them, it is apparent that AI will continue to revolutionize smartphones and gaming – perhaps even at a faster rate than ever before. 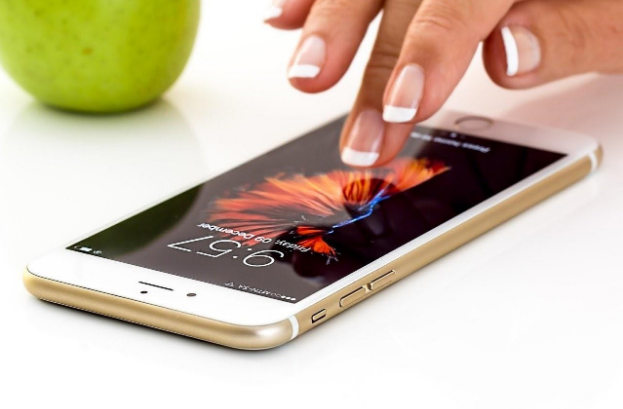 Final Words about AI in Gaming

There’s no doubt that artificial intelligence will continue to have a big impact on the gaming and mobile gaming industry. As code and the technology behind AI becomes progressively more accessible and simplified, we’ll no doubt see a faster and more impactful set of changes going forwards. Our phones will become smarter and our games will become more clever.

Designers have begun making AI-based player profiles within their game frameworks to create a unique vibe. The AI players are ready and trained with special characteristics to make a realistic “person” in the game. Gone is the time when there were only four or five characters to choose from.

New AI methods and algorithms are now being created, providing an exciting chance for game designers to showcase their full potential.

Google will carry darkish mode scheduling and extra to Pixels this...

Will the OnePlus Z actually be referred to as 'OnePlus Nord'?

9th June 2020
We provide you with the latest breaking news and videos straight from the Mobile phone industry.
Contact us: contact@bigmonster.net