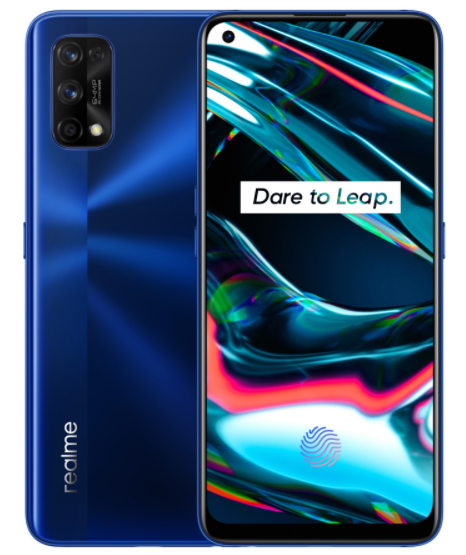 As part of BBK Electronics, Realme was actually founded a couple of years ago by a former vice president of Oppo. However, under the BBK Electronics umbrella, they’re certainly in good company – the company also has the Oppo, OnePlus and Vivo brands too.

Now, a couple of new handsets with bonkers-cheap pricing but with 3-year warranty and a 2 month free replacement policy. That’s one year and one month more, respectively, than the norm for phones in Europe. 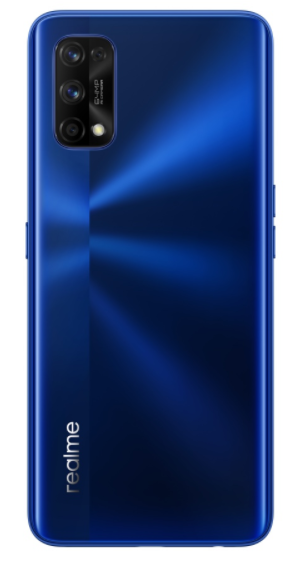 Weighing in at 182g and has a Qualcomm Snapdragon 720G octa-core CPU at up to 2.3GHz with 8GB RAM and 128GB storage. You can whack a microSD card in too.

WiFi is included, as is GPS, Bluetooth 5.1, and it runs Android 10 out of the box with Android 11 upcoming. 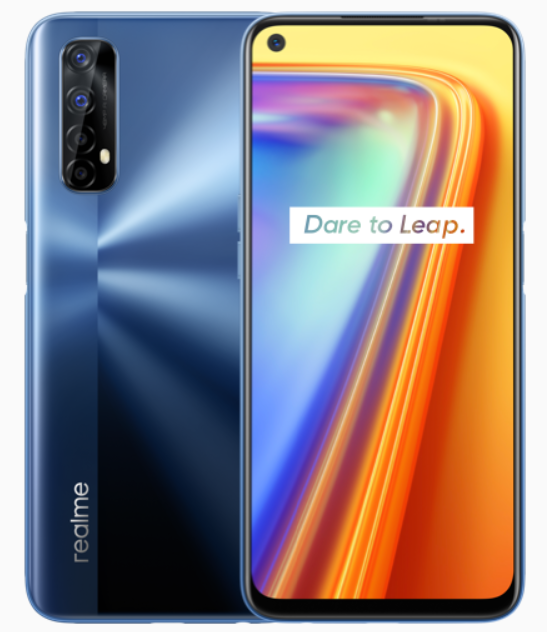 The Realme 7 has a slightly different 6.5″ IPS LCD with 90 Hz refresh rate, and seems to be more geared towards gamers. It has a MediaTek Helio G95 chipset powering the show with a better GPU. There’s also a 5000 mAh battery instead, although this doesn’t charge as fast as it comes “only” a 30W Dart charger. This still gets you from flat to 50% charge in 26 minutes though.

Price-wise, you can get the Realme 7 Pro for just £279 and, if you pre-order, you’ll get some Realme headphones for just £1. It’s available in Mirror Blue or Mirror Silver. Meanwhile, the Realme 7 is just £179 for the 4GB / 64GB version or £199 for the 6GB / 64GB version. You get a microSD card slot still. It’s available in Mist Blue or Mist White.

Big Monster - 21st January 2021
0
iMessage on iPhone and iPad is loaded with features beyond plain texting and images. For example, did you know that you can type in...

iOS 14: Find out how to Disguise Apps on iPhone and...

23rd November 2020
We provide you with the latest breaking news and videos straight from the Mobile phone industry.
Contact us: contact@bigmonster.net