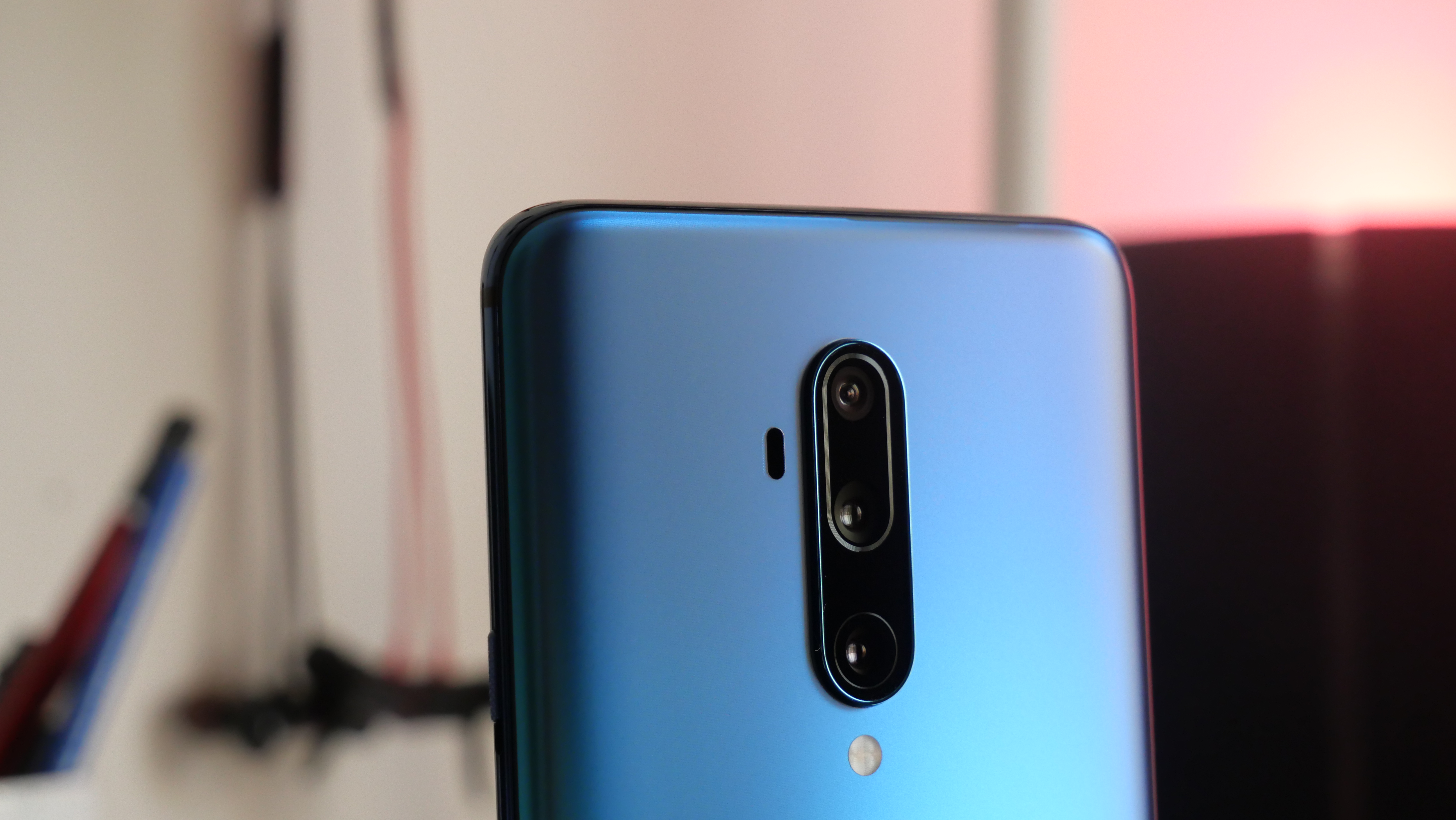 We’ve finally gotten a good look at the standard OnePlus 8 thanks to a leak, and it appears just like the previous non-Pro models: packing most of the features as its pricier sibling, but will likely be on the cheaper end of ‘budget flagship’ territory.

The images come courtesy of noted leaker @OnLeaks in partnership with tech site Pigtou, accompanied by spec details aligning with rumors we’d heard before: the standard OnePlus 8 will supposedly pack a 6.55-inch display with a 90Hz refresh rate, a Snapdragon 865 chipset (and subsequently, 5G connectivity) and come in either 8GB RAM/128GB storage or 12GB RAM/256GB storage.

The three cameras on the back are alleged to include a 48MP f/1.8 main shooter, with a 16MP ultra-wide lens and 2MP macro lens. The front-facing camera clocks in at 16MP, per the new leak; the phone will also have a 4,300mAh battery and use OnePlus’ 30W Warp Charge fast charging.

A clearer picture of the affordable sibling

All this info aligns with details we’d heard in a separate OnePlus 8 leak earlier this week, giving us a clearer idea of what the more affordable model will pack compared to its assuredly pricier sibling. Nearly all the early leaks explored the OnePlus 8 Pro, leaving us a bit unsure which features would be coming in both and which would be reserved for the top model.

From what we’ve gathered – by which we mean, what most leaks agree upon – the standard OnePlus 8 will have a 6.55-inch display, while the Pro will have 6.67-inch screen. Both seem to have ditched the OnePlus 7’s pop-up selfie camera and opted instead for a punch-hole in the top-left corners of their displays.

Other leaks suggest the OnePlus 8 Pro might get a 60MP main camera instead, while additional lenses alongside the camera bump might be time-of-flight depth sensors. The front-facing camera might be bumped up to 32MP, too.

And now for official news: always-on displays are coming

Apropos of probably nothing, OnePlus tweeted that it's finally bringing an always-on display to its phones – but didn’t say when, or which devices will be getting the feature. The one thing we know? It’s on the Oxygen OS Product Team’s roadmap.

Perhaps it will be included in the new OnePlus 8 line, which is expected to launch in mid-April, or perhaps it will have a wider release via a software update. It seems like a simple option to add at the end of the typical screen shut off times, but there may be more to balance with display and operating system concerns.

Realme 5 Professional Receives Rs. 1,000 Value Reduce: Ought to You...

20th January 2020
We provide you with the latest breaking news and videos straight from the Mobile phone industry.
Contact us: contact@bigmonster.net