You can enter quite a weird and confusing world when you talk about Oppo. They have a relationship with OnePlus, and indeed we mentioned how similar the OnePlus Nord was to the Oppo Find X2 Lite.

Head to the OnePlus Wikipedia page and it states..

OnePlus Technology is a Chinese smartphone manufacturer headquartered in Shenzhen, Guangdong. It was founded by Pete Lau and Carl Pei in December 2013. It is currently majority owned by Oppo as its only shareholder.

The two share a manufacturing line and some supply chain bits, but they are kept as totally independent companies. 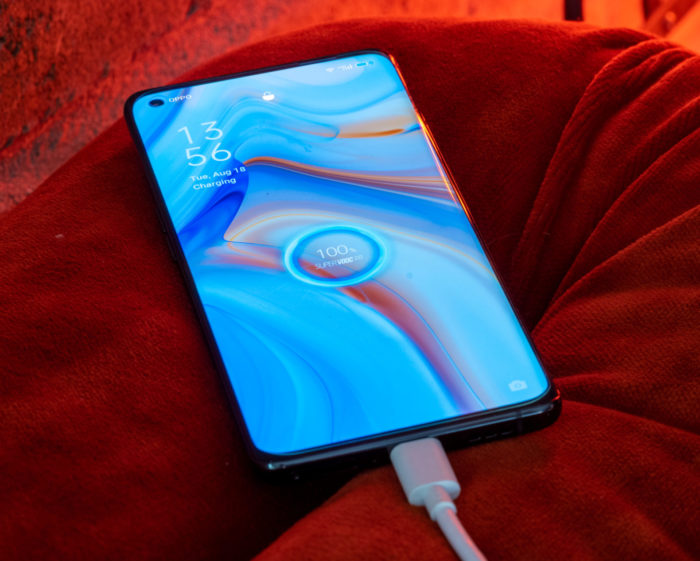 Seems weird, right? Two companies fighting for your money but, effectively, sharing the reward? Well, it’s no weirder than the Honor and Huawei setup I guess.

So, hello October and, with a lot more networks behind them than OnePlus had with the Nord, this is the Oppo Reno4 range of phones. Another three phones (following the trio of Xiomi handsets yesterday) to fight for your coinage this winter.

All the new Oppo phones are 5G and come with NFC. They will arrive on October 16th. We’ll take a look at each one in turn below…

It’s powered by a MediaTek CPU kicking out 2GHz and has 8GB RAM with 128GB storage with a 4000mAh battery which can be charged with 18W fast charging. 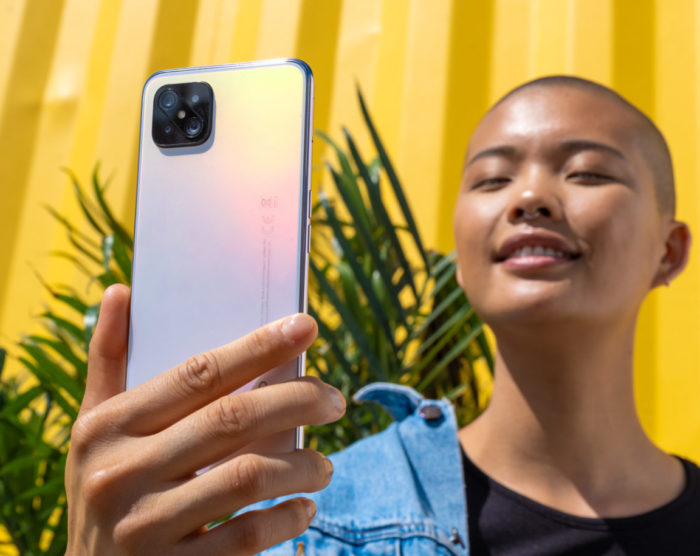 It runs ColorOS 7.1, which is based on Android 10. There’s a side-mounted fingerprint sensor too.

For more information, check out the product page on the Oppo website.

Costing £499, the CPU jumps up quite a notch here and you get the Qualcomm Snapdragon 765G (octa-core, 64-bit, 2.4GHz). It’s got the same storage and memory as the Reno4 Z and a similar-ish camera setup. However, here there’s an AMOLED 6.4″ OLED screen running at 60Hz, with a slightly increased 4020mAh battery and SuperVOOC Flash Charging (65W). 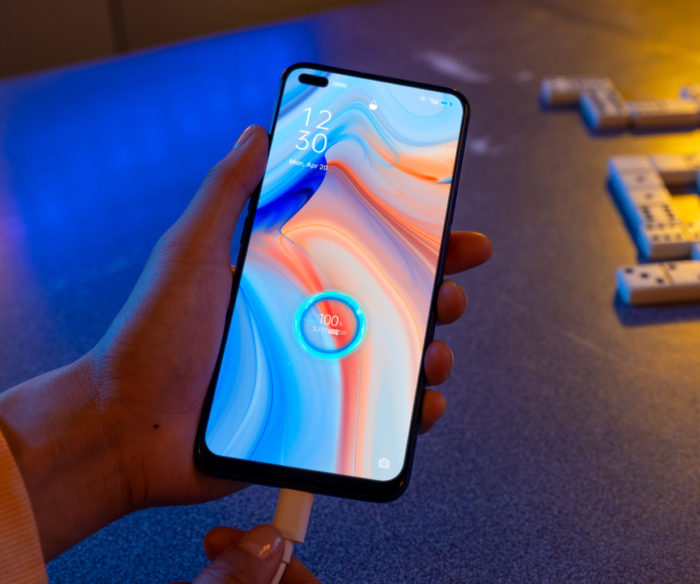 This runs ColorOS 7.2 on top of Android 10. There’s an in-display fingerprint sensor. 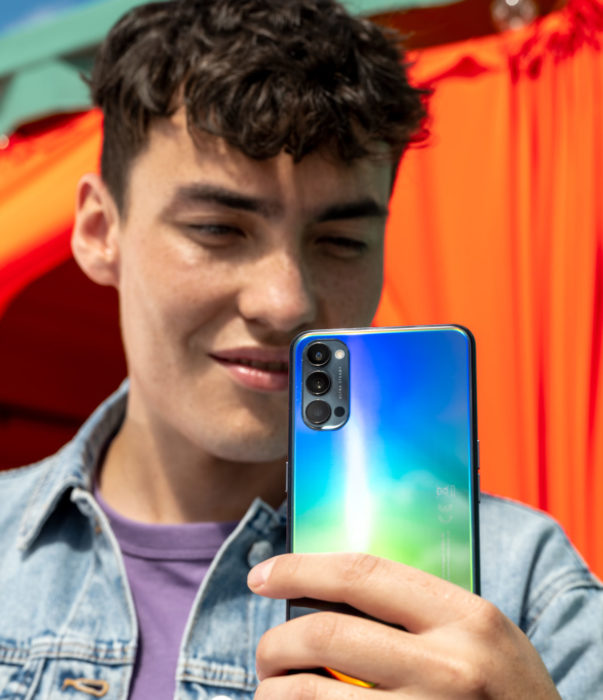 There’s more details on the product page of the Oppo website.

Around back, the triple-rear camera system again but with a slight tweak. The 48 megapixel main lens is still there, but the wide-angle unit is 12 megapixels and you get a 13 megapixel telephoto camera instead. Up front, the bokeh lens has been binned so it’s just a 32 megapixel selfie cam. 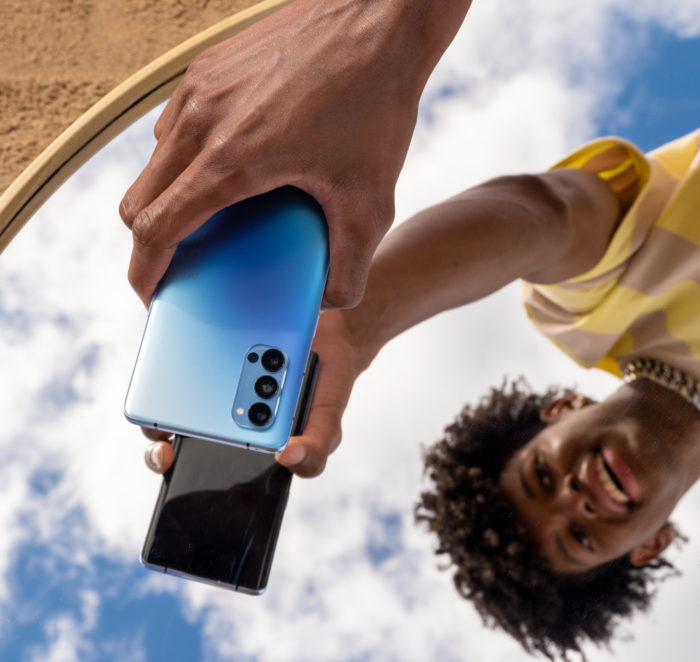 There’s 256GB of storage and 12GB RAM, plus you get the SuperVOOC charging again (4000mAh battery) and in-display fingerprint scanner.

More details on the Oppo website here. We should also point out that the Reno 4 Pro 5G has an ultra slim 7.6mm body, which means it’s one of the thinnest phones on the market.

All of the phones will have dual-band WiFi, GPS, Bluetooth and all the usual kit, however none of the above phones have microSD storage, so bear that in mind.

Carphone Warehouse will have the Reno4 and the Reno4Z in all colours from October 16th.

The Reno4 Pro Galactic Blue variant will be available at EE, O2, Carphone Warehouse and Virgin Media, while Vodafone UK will be exclusively stocking the Space Black Reno4 Pro variant.

EE has given us prices, including 10GB of data for £49 per month with a £50 upfront cost. If you pre-order then you get a free pair H4 Beoplay headphones along with a £50 Love to Shop Voucher.

Big Monster - 22nd January 2021
0
To combine photos, whether for designing social media memes or setting a before/after comparison, we mostly rely on third-party apps. However, not many know...

Learn how to examine what Fb is aware of about you...